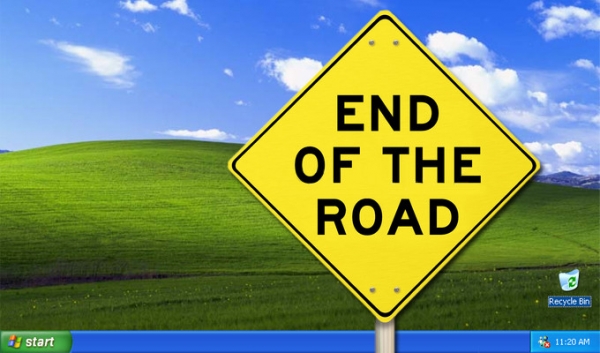 Since releasing Windows 7 in 2009, it has been superseded by Windows 8, 8.1 and 10, because an operating system needs to be updated to be able to work with newer hardware introduced since it was designed. However, this does not mean that Windows will stop working on your machine as the two have lived happily together since they were made; it just means that Microsoft will stop issuing security and bug fixes for Windows 7 from next January.

Since the release of Windows 10 some years ago, many computers have been automatically upgraded free-of-charge, but many were not compatible and cannot be upgraded. Having said that, we have managed to manually upgrade nearly every computer we have come across that was worth upgrading, and that is really the question you should ask yourself: Is it worth it? Your Windows 7 computer is now already at least 6½ years old and if it were upgraded, it would still be 6½ years old but with a newer operating system. If you do nothing, your PC will just keep on going until it dies and then you’ll have to buy a new one, and that’ll have Windows 10.

So, what are the risks? Only one really, the security updates. Hackers and virus makers are always looking for flaws in the operating system that they can exploit and any new ones that they find will not be patched up after next January. If you are careful and have a good anti-virus then you’ll probably be OK, but its worthwhile checking to see if you can be upgraded for simple peace of mind.

Apple have also announced that iTunes as we know it will be discontinued shortly and your existing content will be split-up into its component parts of music, video and podcasts and there will be apps for all of them called Music, TV and Podcasts. Whilst these are already available on your iPhone and iPad, the Mac has yet to update, but it will do soon. Sadly, older iPads and Macs that cannot be upgraded further will be left with the old iTunes until they die.

The date that this was due to happen was 31 March 2019 … now we’re told sometime in 2019! Whatever happens, we think that iTunes will continue to be downloadable for some time to come whilst the transition takes place … “Breaking up is hard to do”!

If you think you need advice, the choice as always, is yours, but if you need help making that decision, you know where to come.