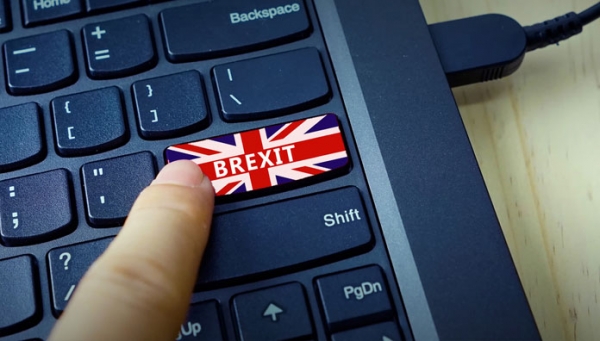 The technology market has seen a general price increase of between 20-25% in just 6 months. Laptops that we were selling last year for £299 are now £349; and desktop PCs that were £275 are now nearer £350. Worse than that, the price of individual components has increased by over 25% making a self-build now more expensive than off-the-shelf. So why …?

Firstly, I blame the wholesalers as they almost immediately hiked their prices by 20% on stock they already had. This is the oldest trick in the book and I’ve seen it in pubs and newsagents over the years when the duty goes up on beer & fags. The retailer makes a quick buck and blames whatever, but the price never comes down again.

Secondly the more serious problem of the value of our pound. The value of sterling against the dollar has fallen by about 18% since the UK voted to leave the EU in June, prompting tech companies such as Apple, Microsoft and Dell to increase prices in Britain. Even though we import nearly all our tech from China, we still pay for it in US dollars. This means that now we have used up most of the stock-in-hand, we are now having to pay the “real” price. The days of the cheap deals from Tesco and PC World are now long gone. However, it does help us as a small independent retailer.

We, for the first time, are now able to be competitive with these high-street names. A recent check showed that, with clever buying, we could sell at the same price and still make a living from it. When I first started this business, it was nearly all repairs and upgrades; now its new, new and just a bit of upgrade & repair. No real change in profit, just a different way of getting there. Long may it continue!

I know I keep on about it, but you must all continue to be really vigilant about any calls or emails you get asking for any login details or offerings to fix your computer if you didn't initiate the call. “Phishing” uses behavioural psychology to trick victims into trusting the attacker in order to obtain sensitive information, “spear phishing” is less prevalent, but far more dangerous as it targets an individual or small group of people. The attacker gathers personal information about their target to build a more believable persona from social media and other on-line sources before introducing introducing a fake sob-story to reel the target in.

How do you protect yourself? Besides never sharing the credentials for your online accounts, a good way to stay safe is to enable "two-step authentication". This means that users must enter another code besides the password, received for example by their mobile phone, to log in. This can usually be set up in the security settings for your account or during the sign-up process. Two-step authentication is offered by Gmail, Hotmail, Apple, Amazon, Yahoo, Facebook and Twitter among others.

And finally, on another subject … Before you buy any new tech, always do a bit of research! Ive just bought a new iPad to replace my 5-year-old relic. Less than a month later, Apple have launched a new model … I didn’t do my research ☹