What's new in the world of Tech? 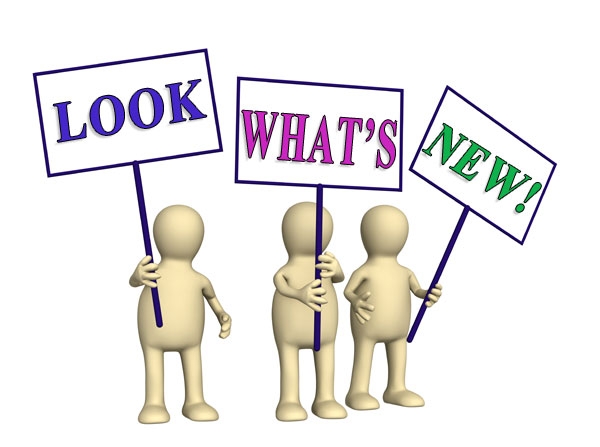 You may remember a few months ago that the FBI tried to persuade, and then coerce, Apple into unlocking an iPhone believed to contain terrorism data. Apple successfully resisted and the FBI then paid $1.3m to some Israeli company to hack into the phone and they found … nothing! On the subject of phones, the dear old Blackberry is finally coming to an end. You’ll still be able to buy the brand, but it will use the latest Android operating system just like most phones except Apple.

CityFibre’s national fibre network will be pushed into service to help some of the UK’s most disconnected communities get access to ultrafast broadband in partnership with fibre-to-the-premises provider Gigaclear. They specialise in providing community-led fibre broadband to villages and hamlets left untouched by BT. Both firms said they had recently raised “substantial” new investment in the need for alternative providers to BT Openreach to begin to deploy ultrafast fibre networks more widely. “It is a national embarrassment that residents and businesses in rural areas have been left in the digital dark ages. Pure fibre infrastructure is the 21st century utility and is an essential component to everyday life.” The residents of Milborne Wick will be overjoyed at the news!

Perhaps the most interesting idea is Intel's "wire-free" PC, in which wireless technology will replace display, charging and data transfer cables. Intel will show an experimental laptop that has no ports, and relies completely on wireless technology to connect to monitors and external storage devices. Place a laptop on a table, and it'll automatically start charging. Intel wants to make wireless chargers as easy to find as a Wi-Fi signal, and wants to bring the technology to cafes, restaurants, airports and other public places so laptops can be recharged without power adapters. The first laptops with wireless charging could come out next year.

Microsoft have finally back-pedalled on the Windows 10 upgrade that installed itself without the user’s consent. For most of the past year, clicking on the red “X” at the corner of the window is how you opted out of the upgrade; Microsoft’s silent update treated this “X” as a confirmation of a scheduled update. The latest update now gives the user the chance to decline the free upgrade. Too little, too late, is my opinion!

Finally, anybody with a Microsoft email account (Hotmail, MSN, Outlook, Live) will soon no longer be able to use it with the Windows Live Mail program as the email technology have moved on beyond its capabilities. Users will have to upgrade to Outlook 2013 or 2016, or just use the webmail app instead.

As always, if you need help, you know where to come!